Goodbye? One last visit to the PNW 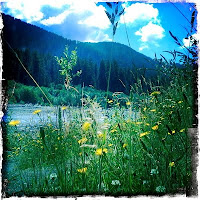 We enjoyed the up-close views of Mount Rainier while sipping coffee and catching up with my amazing Uncles.  They've always seemed to have a genuine interest in what our lives have in store for us.  We had some really great conversations with them.  Thanks for the support guys!

Their place was a great basecamp while we spent some time exploring downtown Seattle.  No matter how many times I've been there, it never gets old.
During our 2 week excursion in the Northwest, we drove over 1500 miles in my dad's station wagon.  We even tagged along on my dad's "honeymoon" in the Olympic Peninsula.

We were fortunate to pass though several of my favorite scenic drives, including Chinook Pass, Snoqualmie Pass, the Columbia River Gorge, Vantage Highway, the Cascade Mountains, Hoh Rainforest, and the Pacific Coast.

Through the wagon's windshield, we studied the many landscapes the area has to offer: dry deserts, wide canyons, jagged mountain ranges, and acres of farmland tucked away among it all.
We had an amazing weekend in a houseboat on Lake Roosevelt with my mother and other family.  While we were in Eastern Washington, my best friend hosted a farewell BBQ/engagement party for us with old friends.

I was overjoyed to finally witness my young niece talk.  To see the fearless social butterfly that she has become and watch her tackle the world one tiny step at a time.  She may not be able to say our names too perfectly, but the way she calls her mommy "bonnie" is the most adorable thing I've ever seen.
I finally feel like she will remember us on our next visit, but only time will tell after two years.  Saying goodbye to her was probably the most difficult, especially knowing that I would miss even more of her youth while we're away.

My sister & brother-in-law, drove their '83 FJ62 from Austin to the northwest during their "US tour". They were on summer vacation from their teaching jobs in Madagascar. During their time back in the US, they also spent a few weeks in Austin...eating our food and drinking our beer (they even found time to conceive a child during that time...too much information, I know, but we're excited).
From Austin, they took the scenic route through New Mexico, Arizona, and California. Our roommate Jeff also made the road trip with them, and they were a blast to have around...especially when we had the mustache party on the houseboat.
It was great to finally spend quality time with our Malagasy family, not within the confines of an Austin dive bar.

Their Landcruiser, affectionately named "Rusty" because of it's previous life spent soaking up oxidation in Minnesota's rust belt, tagged along with us on several parts of the trip. I was very surprised to see that Rusty made it to the northwest, but this pile of parts finally earned my respect.
After more than 3,000 miles, their only issue was a fan belt that snapped (not to mention the 30 or so pounds of rust flakes that fell off along the bumpy ride). They finally put Rusty to rest in beautiful Montana, where he will anxiously wait for the return of his Malagasy family (with a new addition on April 1st!).  Let's hope they quit their jobs and drive Rusty from Montana to Argentina soon...

Fortunately, we still had time to fit a recon mission into our trip North. We spent a day and a half in Portland, exploring it's neighborhoods and trying to imagine ourselves living in the city of roses. This was the only time we had to rent a room for the night, so we got a private room at the NW Portland Hostel located a short walk from the Pearl District. This was my 2nd time staying here, and it's a great place but even though it was a hostel it cost us about $75/night! Luckily we offset the price by sneaking my sister, her husband, and Jeff into our room to crash on the floor. So much for a private room...

I can definitely see myself living in Portland after our trip. We loved how each neighborhood had it's own unique personality, and the weather is ideal for me. I only hope that Shannon would still enjoy it after the first winter, or year of intermittent overcast skies.
Overall, we had an incredible time and the weather was fantastic. There were hot and cold moments, but nothing extreme that a light jacket or a nice breeze couldn't fix.

We were sad to see the forecast in Austin was still hot and miserable (currently we've had over 22 consecutive days above 100 degrees) and we were not looking forward to going home. We just kept telling ourselves, "six more months"...I was lucky to see most of the people who I wanted to say farewell to, but there were several others who we just couldn't find or hunt down. If you were one of those folks, we're very sorry...but for now, you can stay close by reading about our trip and we will have a lot to catch up on when we finally reach home*.

*In regards to home: Before we depart for Central America in January, we will do a similar trip to North Carolina and say goodbye to Shannon's family...squeezing in another opportunity to see what Asheville has to offer us as a future home. Luckily, we have at least a year to let it marinate in our minds while we travel. 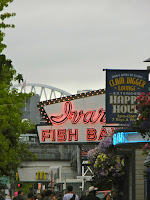 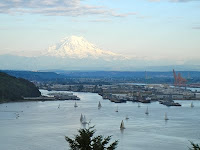 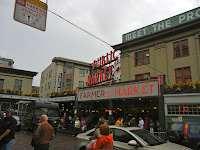 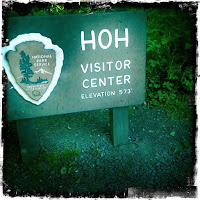 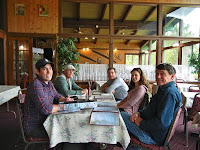 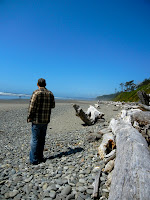 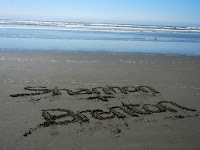 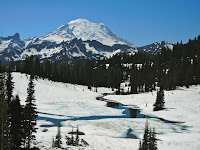 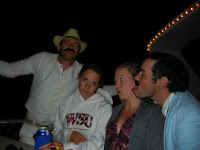 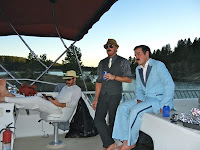 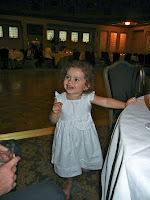 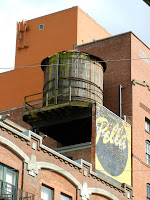 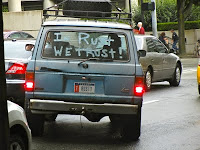 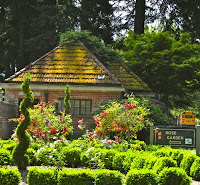 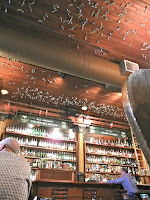 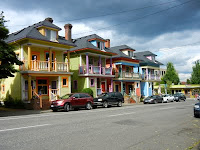 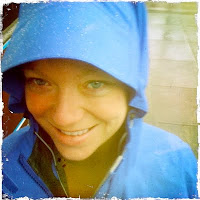