How To Keep Your Toyota Alive 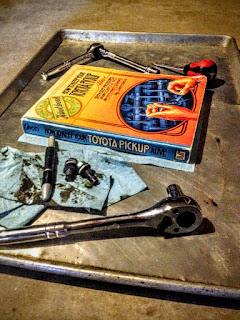 Part of the John Muir "Idiot Book" Auto Series, How To Keep Your Toyota Alive has awesome illustrations by Joe Leahy with explanations by Larry Owens.  I was fortunate to pick up a copy just before prices skyrocketed, but you'd be hard pressed to get your hands on one now that it's out of print.  Not to worry though, someone has taken the liberty of creating a digital version for online reference.


This is not a direct substitution for the Factory Service Manual (FSM)  aka "The Toyota Bible", although it's a great supplement and covers quite a bit.  Speaking of the FSM, I have included below a few links to different factory service manuals which will be useful for keeping your old Toyota alive. 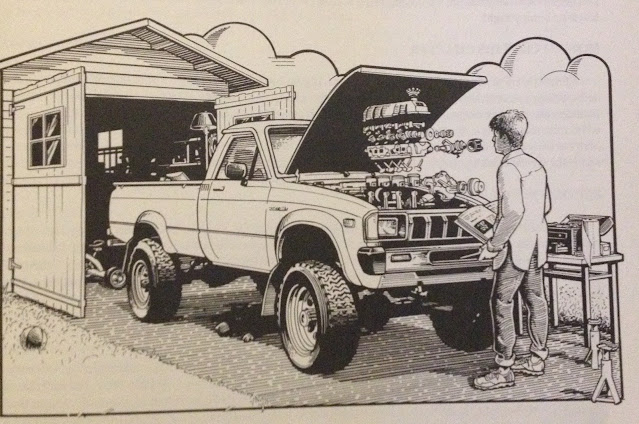 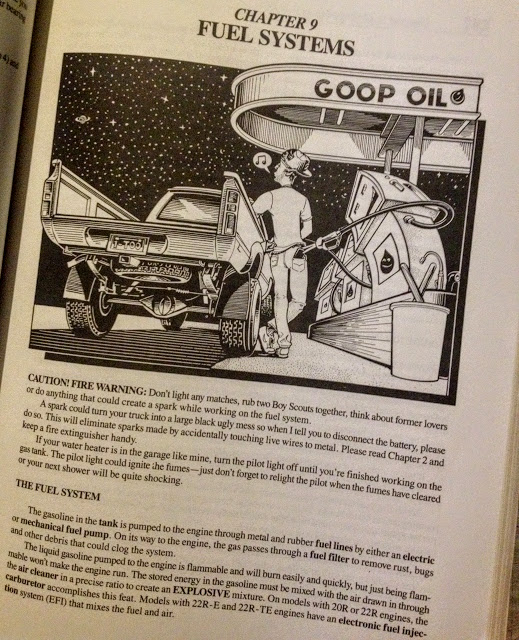 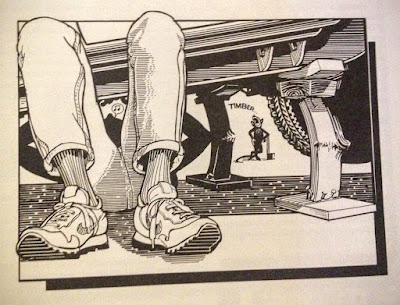 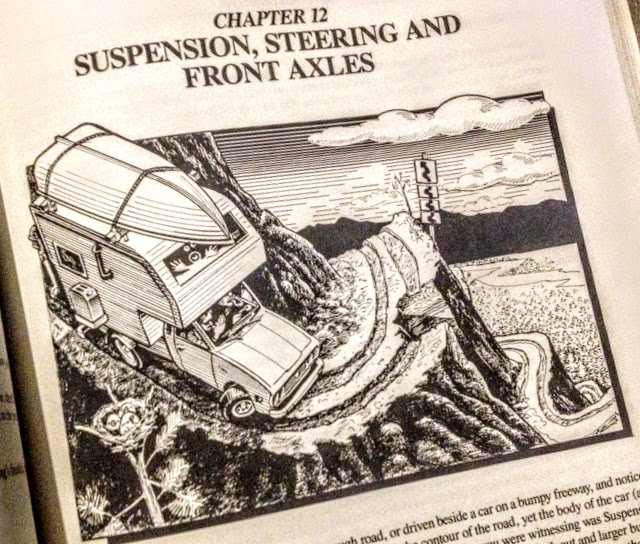 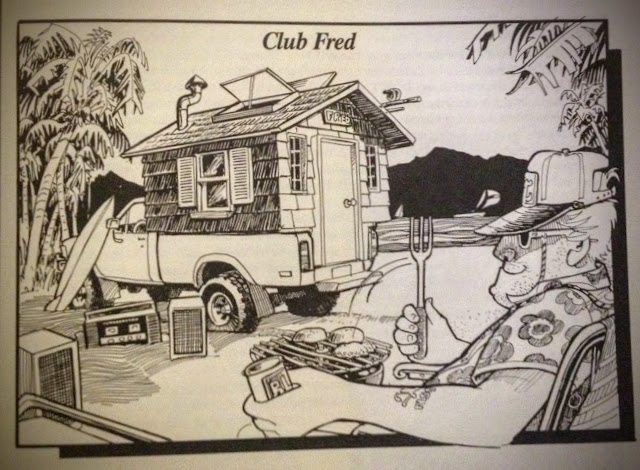 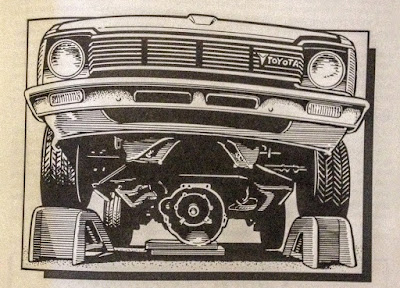